#GreedIsToxic - Here’s Why, and Why it Really Matters

The climate emergency. Growing poverty and inequality – from an economy reversing over the majority. Breakdown of trust putting democracy in danger.

This is the legacy of four decades entertaining, and internalising, the idea that ‘Greed is Good’ – and the ideology, disguised as ‘economic science’, that accompanied it.

Adopting it as a global operating system for business, commerce and government. Underpinning every decision and shaping the outlook of all the political parties.

It’s the reason that around half the population are fighting for survival. Because a tiny number, reassured it’s OK, and comfortable in their greed, continue to take yet more and more. As much as they can. Maximising their unfair share.

They have had our permission. When the latest scandal breaks the response, as often as not, is: ‘Well what can you expect?’. 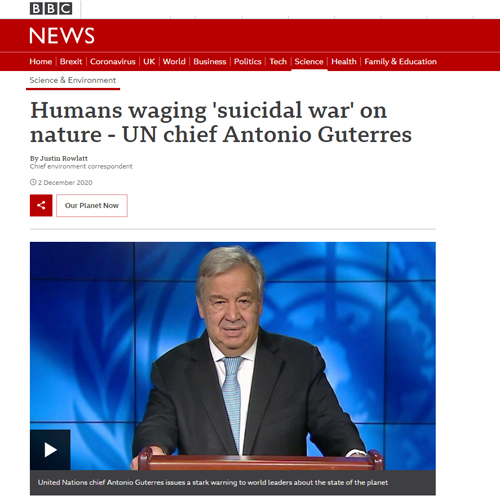 The experiment is over – because it has to be, bringing us, as it has, to the brink of a species of mass suicide.

Which is why we can tolerate ‘Greed is good’ – as an idea and in practice – not a moment longer. It’s no joke. We have to withdraw the permission for people to ‘feel good’ about going on and on, taking and taking, maximising their take, while the rest of society is starved.

Saying ‘No’ to Greed

It’s time to say ‘no’ to greed – and to financialisation. Because if the pandemic has taught us anything it’s that society is real and that it’s priceless. That no price can be put on the things that matter to us most. Despite what the false, and now discredited, ‘economic science’ has been insisting those things without price are not worthless but the most valuable things of all.

Which is why Boris Johnson is 100% dead wrong. Claiming credit for the vaccine and rollout program as a triumph for capitalism and ‘greed is good’ – in the face of the massive sacrifices of the vast numbers of people involved – is wrong and offensive to all those involved - who’re all trying to get-by not get-rich.

"Greed is personal ambition without a moral compass. Sociopathic, so shorn of all social responsibility".

It’s time to bring back fairness, balance, and kindness – and a society where we are ‘all in it together’.

Together we can now turn the tide. To do so we need to start saying, consistently saying, that greed is wrong – and that it’s shameful. That it’s unacceptable.